Maybe its because of the rendering distance. Whatever. I fooled around in my .cfg's so will never see the same as you guys

Thats really nothing you wanna face in the night, kwaaki as driver c.c

Ape cracked his back after throwing a fuel canister down the street...

Behold, the fuel canister of Light! 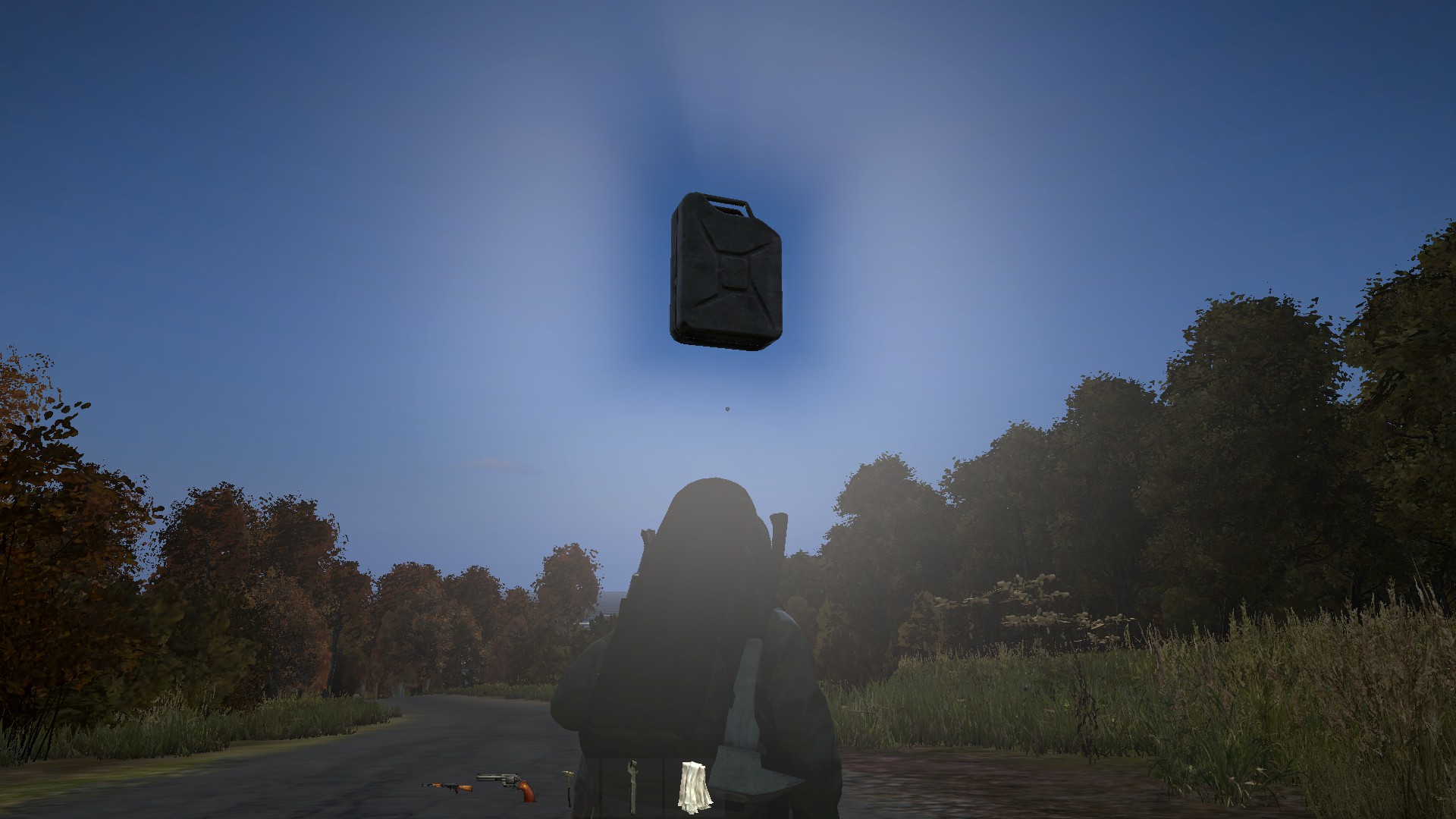 Thorri was wounded and attacked. Apekiller, waschera and me wanted to help. But in the end things went wrong all the time.

I have experienced that playing DayZ as a group is far more fun than playing alone. Therefore, I think it's a fun idea if we get together a group of people and play together some time.

Shall we organize a little meetup? I suggest that we go to Kamenka (south-west) and play together there in 1 week's time (is that enough?). Then, we can play with a big group and get rekt by hackers. Sounds good?

I propose an in-game meeting date at Kamenka on Friday the 13th of February at 8 PM. If you want to join, please send me a PM or hit me up on steam and I'll keep a list of players who are in in this post. This prevents spam in the topic and it's good to have a list somewhere.

For the record, this is on a Public Hive.

I have horrible sense of direction in DayZ, even with a map.
Top

Dangan, we can find you

I want to check out the prison island

Still so many hackers around, cant wait for 0.53.. just met a german who emtied my gun teleported behind me and asked if i need something and spawned weapons on the ground.. i reloaded my sks and shot at him what killed me. Well played motherfucker, atleast i had enough time to insult the shit out of him. 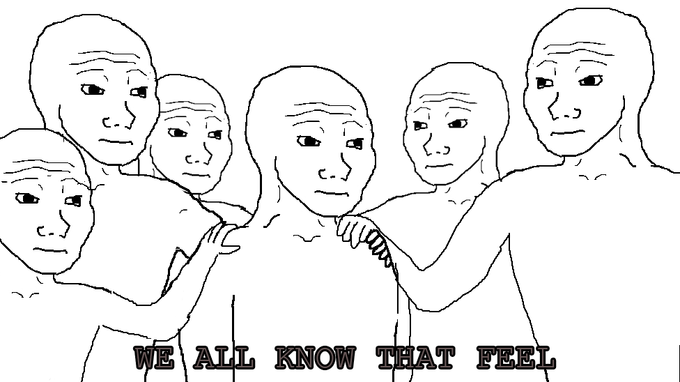 "If one man can create so much hate, imagine all the love we can create together!"

was a very nice journey with you guys again.

i dont know what it is, but kwaakt seems to like halloween a little too much :s

warming up after some shit went down with ape and waschera

dont ask me how, but it seems like i am a cars magnet

found 3 in a half hour, apekiller is with me

Q: How to sum up DayZ in one image? 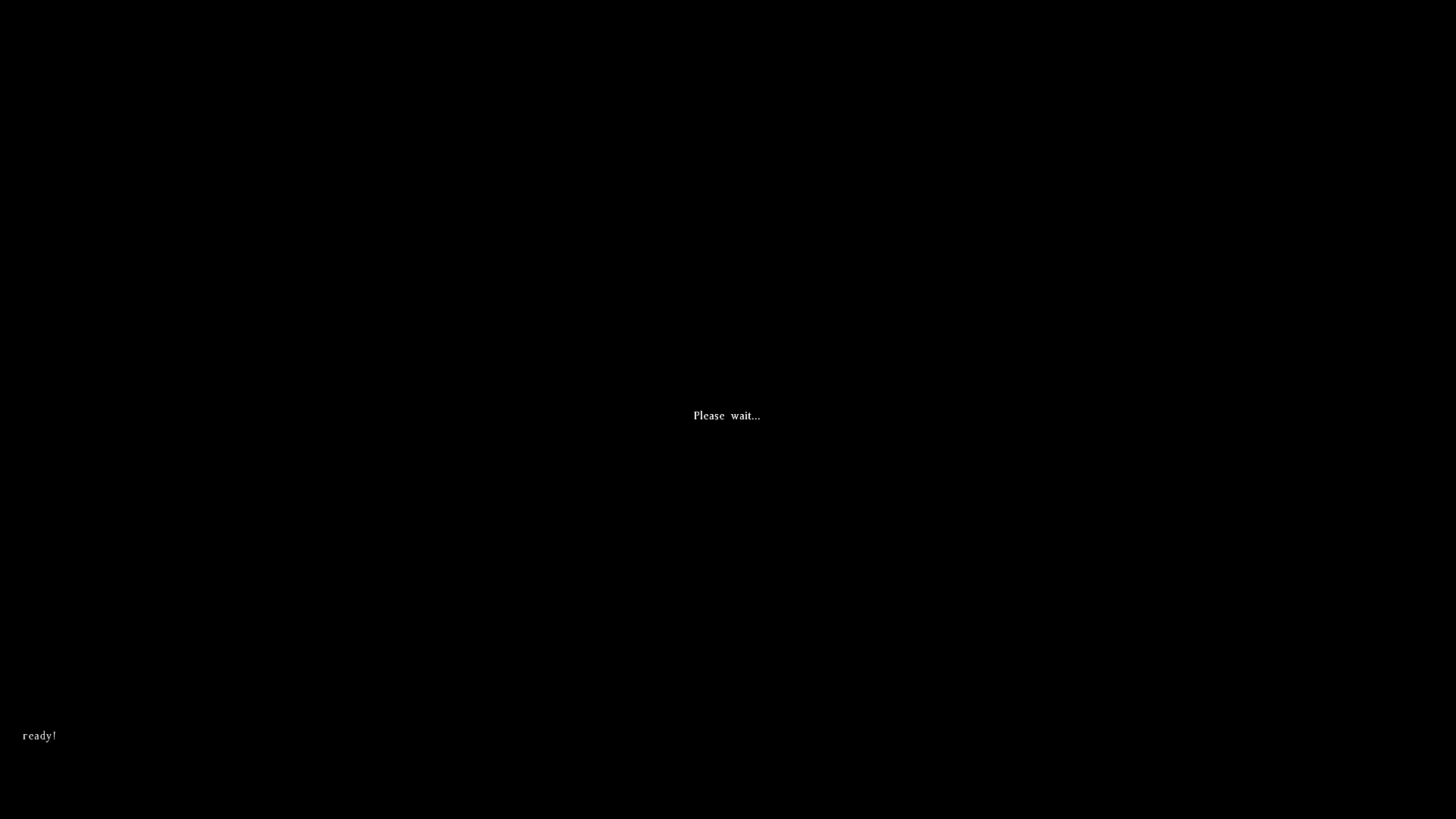 Waschera: "A really good night" was killed once by serverhopper who spawned in police station, combat logged awaykilled two guys (see 1 + his friend)
Thorri: No mic, no quote Was killed twice/3 times, got auto-kicked from ts 50+ times, suicide multiple times to get closebest dayz troll eu
Kwaakt: "I'm blue da be dee da be die" Was killed once (by player at 1), suicided multiple times to get back to ussang some lines from good songs
Kami: "If you play with me, you will find cars" DayZ crashed 5-10 timesFound 3 cars in 30 minutes (see above post)
Apekiller: No quote available, whoever pays attention to what they say themselves?disconnected like a n00b after Wasch said he got killed by hackerBlew up a gas station 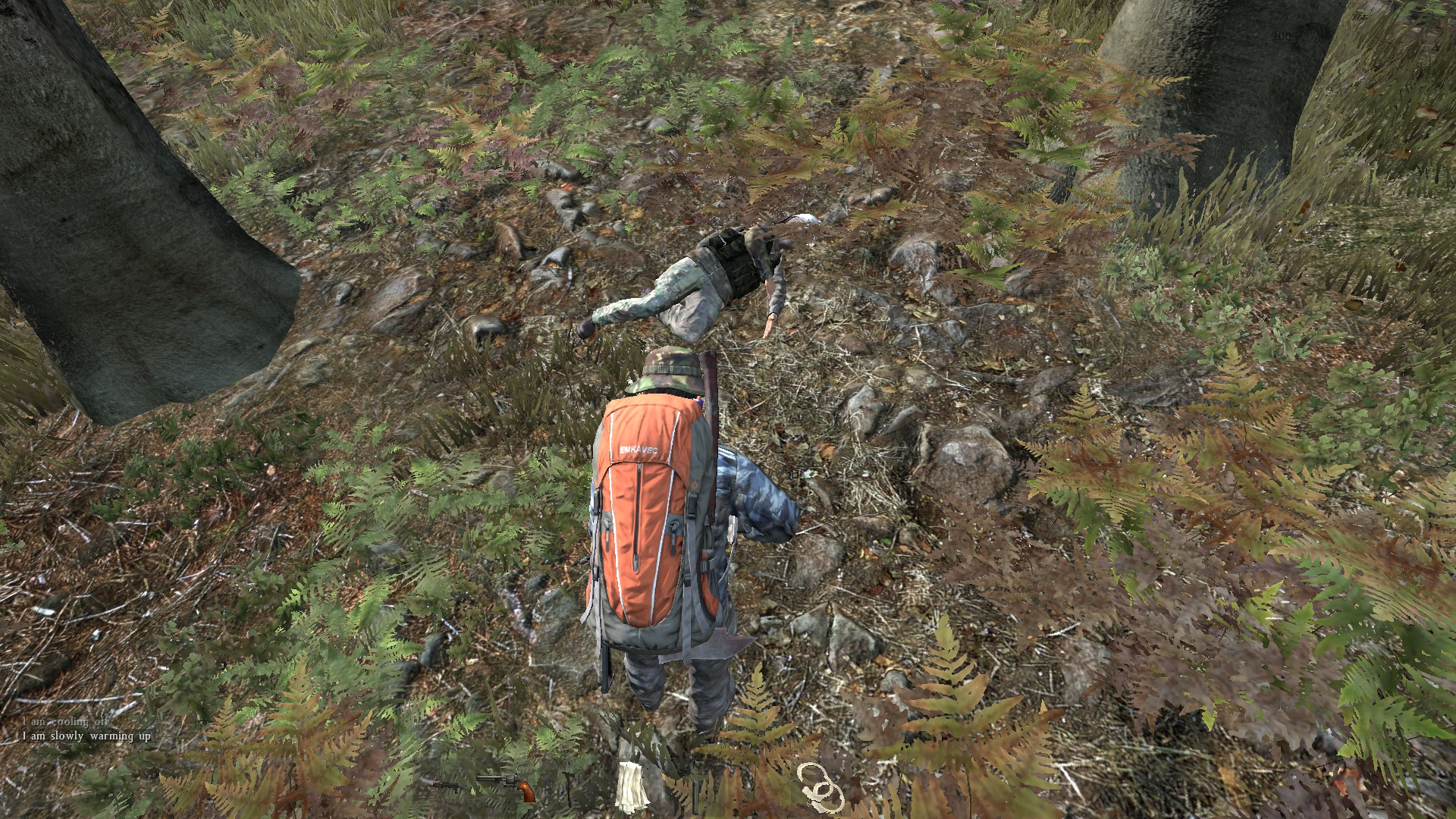 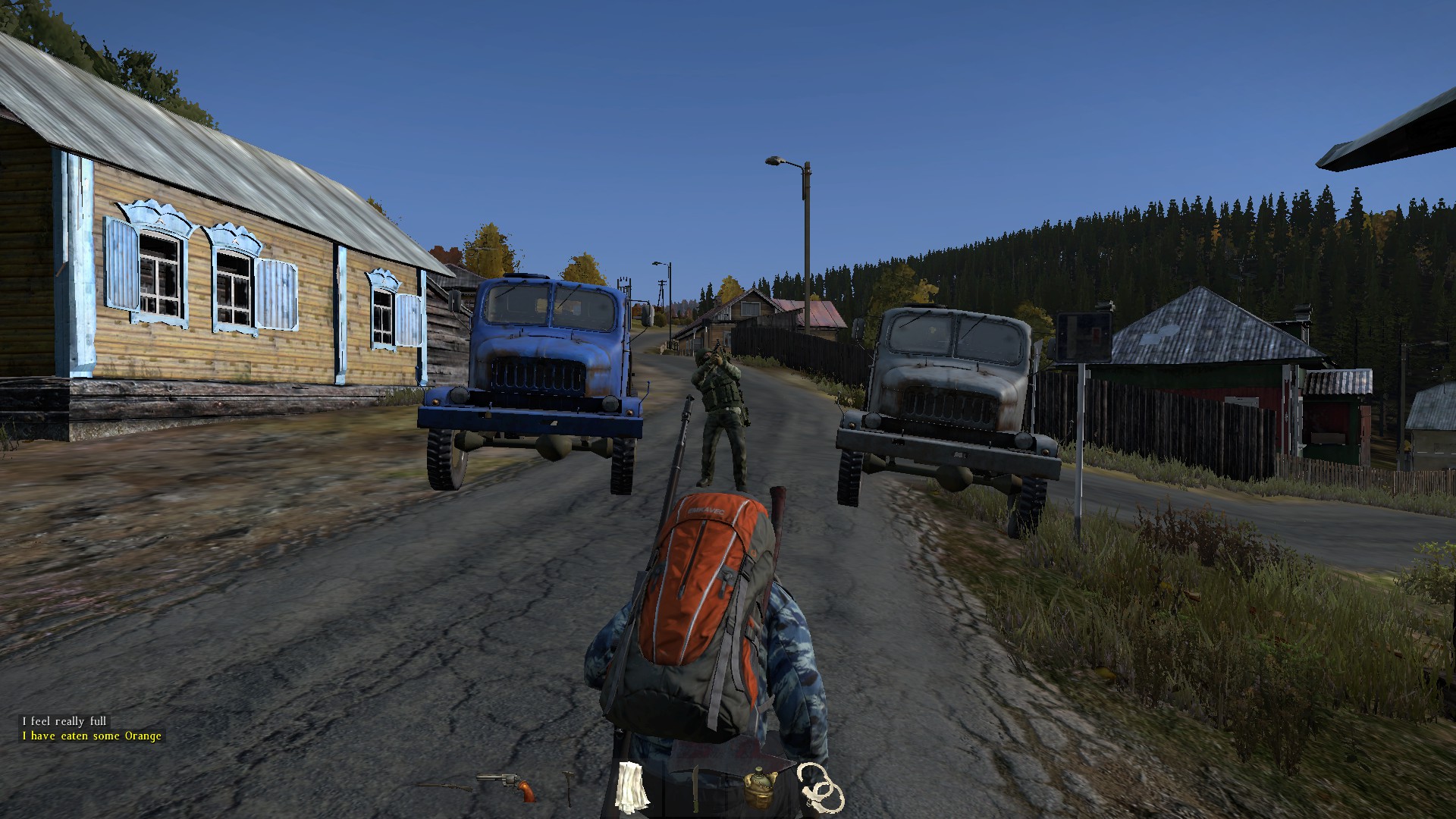 well, i have paniced so hard when kwaakt got shot, that i couldnt even help out and luckily didnt make more chaos in our row. we gotta work on our communication, thats a fact. ^^

kami (GER] wrote:well, i have paniced so hard when kwaakt got shot, that i couldnt even help out and luckily didnt make more chaos in our row. we gotta work on our communication, thats a fact. ^^

It was a good night that we got to do again some time. Best thing about it was that the server was so empty that the zombies had to chase after cows to get food

Got a pic of it but i'm not on that computer. Comming up later!
"If one man can create so much hate, imagine all the love we can create together!"