Been a long time since we said we would put up a new server, and now i introduce to you:

So how is this diffrent from the other zombie server? Well it combines fun maps (and some zm-escape maps) to give to you an intense gameplay of human vs zombie, just without all the camping. Humans have unlimted ammo packs & some epic guns available, like the grenade-launcher MP5 to 1AP and M3 shotgun with a heavy knockback. Not only does humans get OP, but zombies are equipped with LEAP pack as standard & higher HP then the other zm server. Both humans and zombies have a parachute & double jump. The result? Intense zombie-plague battle between humans and zombies, and to make it even better, there is RESPAWN on. When you die you get the choice of either buy respawn as human for 4AP OR as a zombie, which is free.

edit uhu: We will be testing this server for plugins and gameplay with your help. To help us just join and play. When everything is ready we will officially launch the server. Have fun.

I'm surprised to see this and not a hns server

I hope this is funny tho 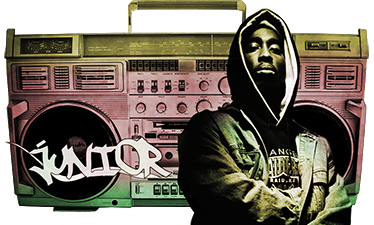 Run for the death
Top

Just tried it, and it was awesome!! Love the new gameplay

This doesn't mean anything!
Top

Server still needs a bit of fixing up, I was surprised by the new server choice but it's nice.

These users thanked the author Starzy for the post:
el mano

yay, the server everyone wanted

mange2 wrote:yay, the server everyone wanted

mange2 wrote:yay, the server everyone wanted

The man who lets the love of his life pass him by will end up alone with his regrets and all the sighs in the world won't soothe his soul .
Top

Inb4 servers dead and is shut down