Would like to share with you guys a customization job; I know it's not really art but this seems to be the place to share any sort of creative graphic work. Reason for this is the original being discontinued, and after a negative response from adidas I decided to make it myself. Keep in mind that I personally like this combination of colors and understand if others don't, tastes differ.

Basically the white stripes and heel(Image 1) will turn yellow. 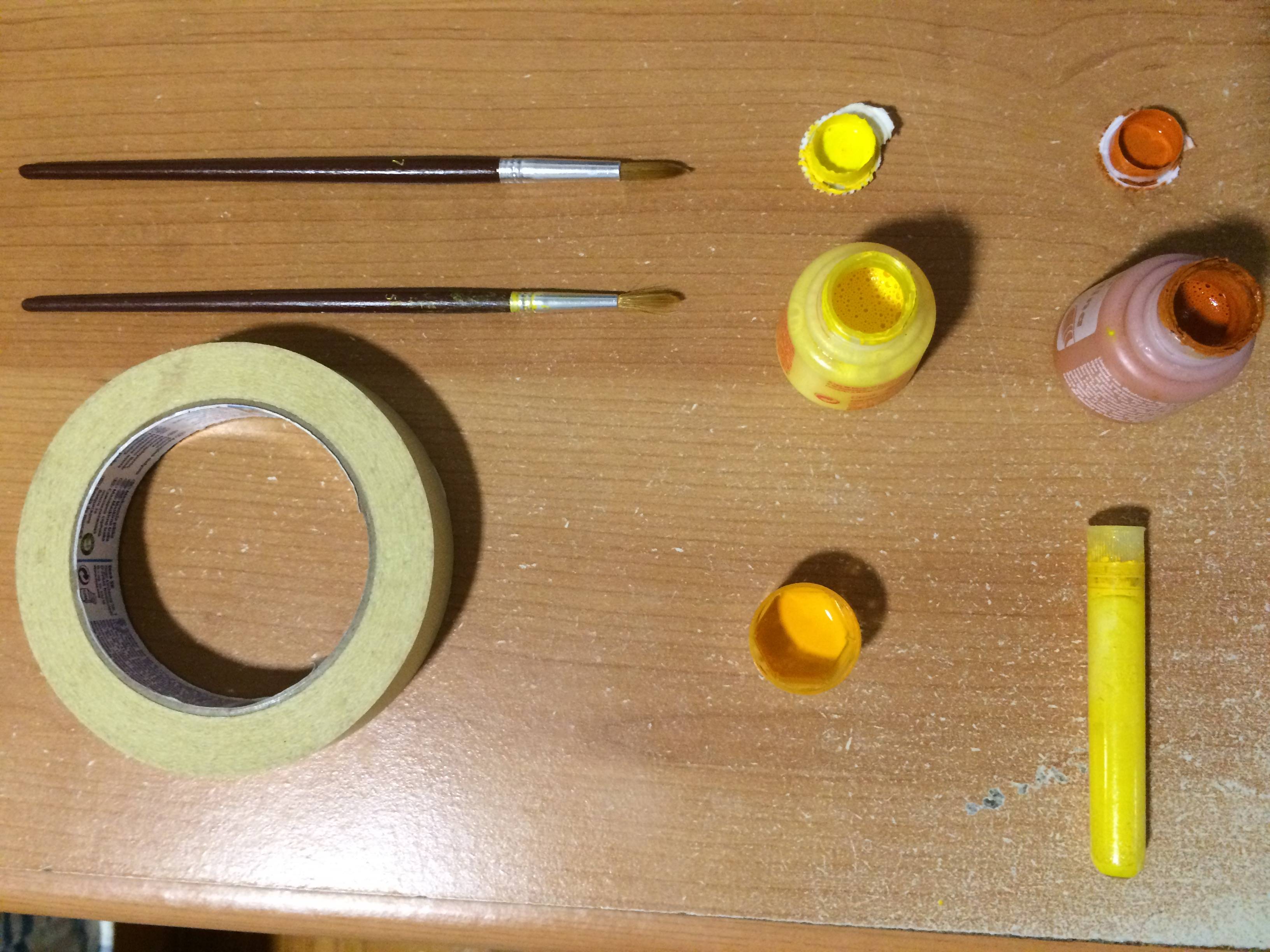 The color Solar Yellow is a sort of goldish yellow so a mixture of yellow(top mid on Image 2) and dark orange(top right) was necessary - probably the only artistic part in the project. The paint job was split in a first coating of medium orange(bottom mid mixture on Image 2) followed by several solar yellow(bottom right mixture on Image 2) coatings until the right color was reached and the paint became even. 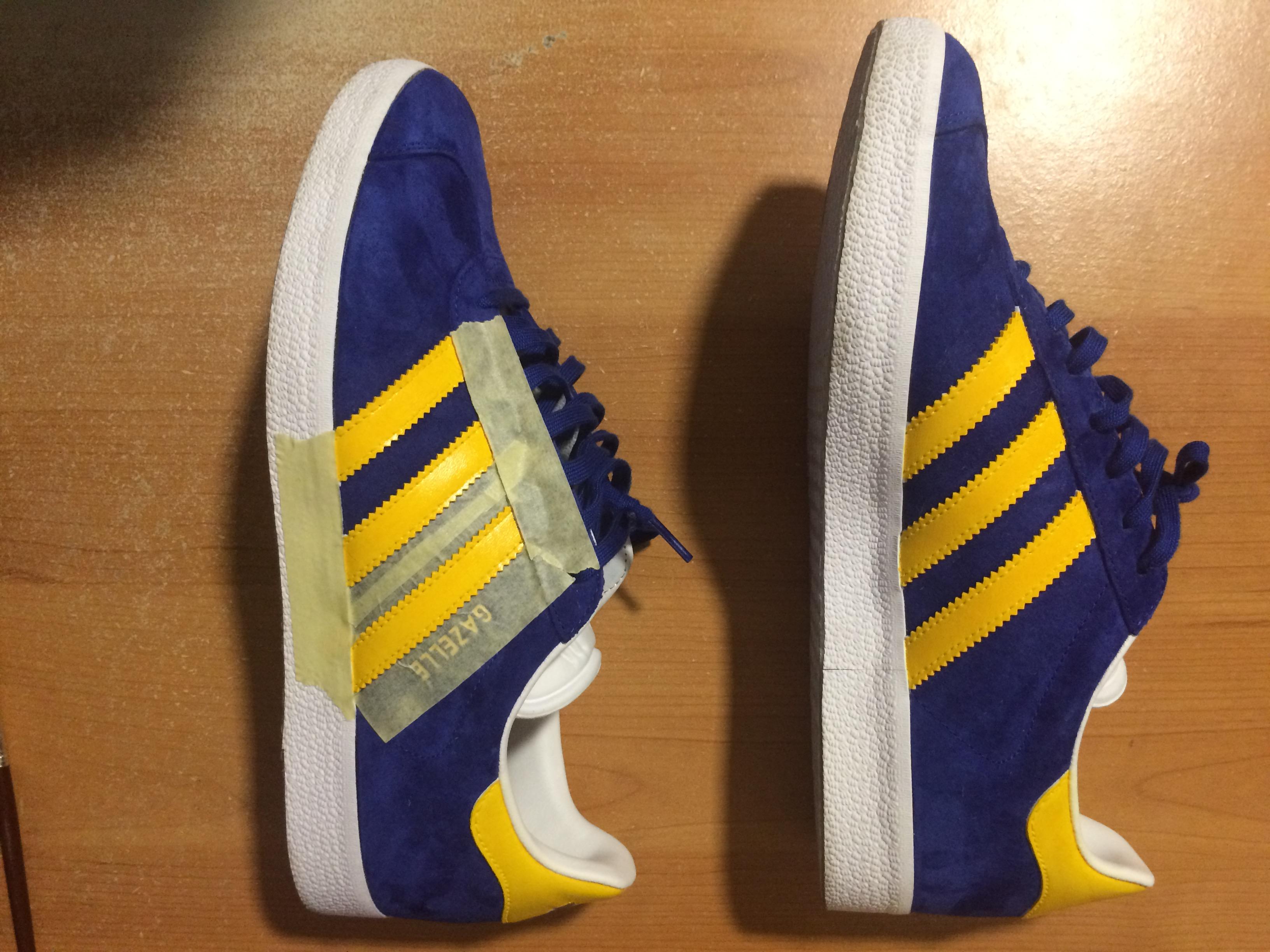 After applying painters tape(Image 3) the coatings were made and the end result was this. 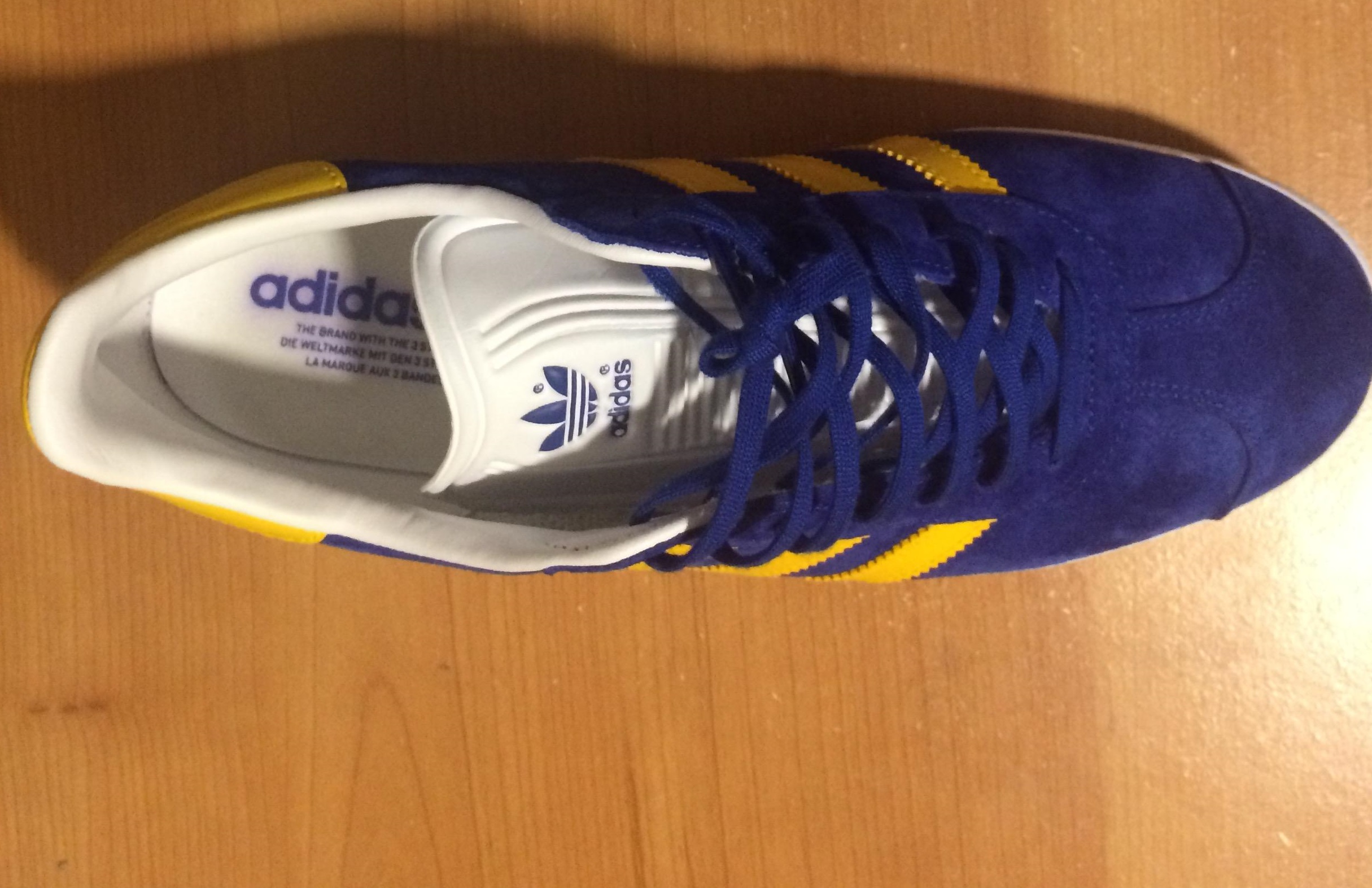 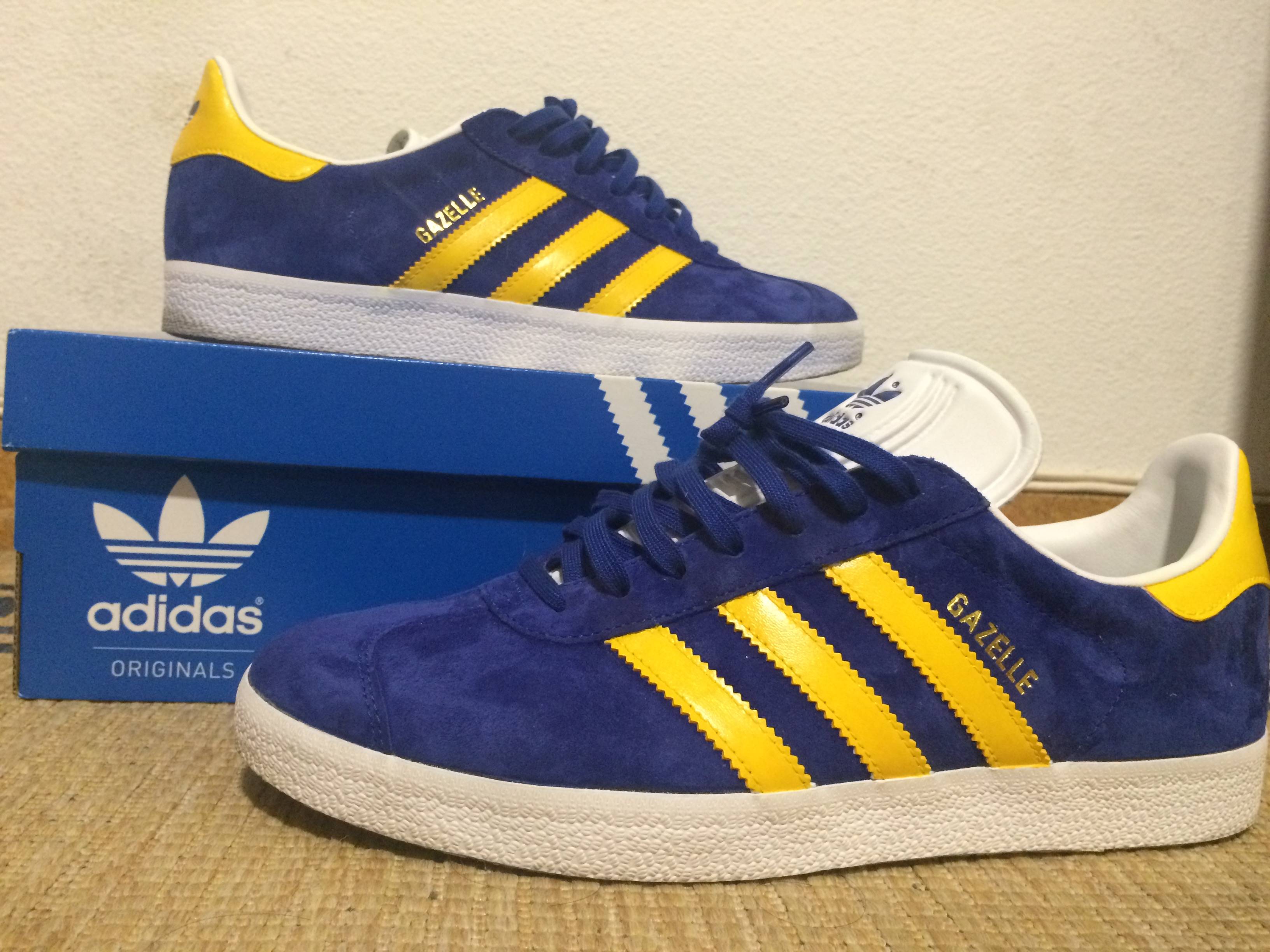 You probably didn't expect to see me doing this did you! Hope you liked it

Great one good job Bro
send it to me

Haha ziko maybe I will

Yea MicroChip was some trouble getting the color right but its pretty close to a good result, glad you liked

No, did not see this coming from you

These users thanked the author uhu for the post:
AlbertMor

"You have been accepted to the team. Contact Adidas for more information"

These users thanked the author Fish for the post:
uhu

Uhu if I send you my choose so you color them wiuld you take them as a souvenir or give it back to me? I will pay with nD cash...

Leypd wrote:Uhu if I send you my choose so you color them wiuld you take them as a souvenir or give it back to me? I will pay with nD cash...

Send me the snickers and ill give them a custom job :p
Top
Post Reply
37 posts