Since Ish isn't responding, I'll host the Werewolf Event. Ish, if you like, you can sign up as the host for the following game.

Anyway, down to the WW event then. Apostles! Experienced as well as newbies in the WW community, spread the word! Recruit more cultists into our brotherhood! Spam their steam! Spam their private messages! You have my permission. 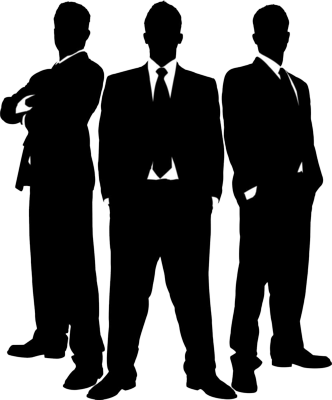 Distribution of the cash:

Please tell in advance if you do not want any cash / have no use for it since you don't have / don't play CS 1.6.

Rules to get cash:
(1) Having signed up and participated in the game
(2) Having a cs 1.6 game and want some nD $
(3) Not having been modkilled due to inactivity or breaking any major rules.

Methods of distributing the cash:

OBS: The current max is 291k / 290k, but it won't reach the top. I'll think it over whether I return a percentage of your donated money back to you or if it will be donated to the WW vault, which in the future, can be used to sponsor more WW events.

Common Game Type: Open - All rules are posted in the thread and any player may expect answers to any setup questions they ask.
Common Action Timestamp: No Surprises - Voting and actions are held in tight order. Any votes or actions after the deadline will not be counted, even if the Host hasn’t posted Sunset or Dawn yet. Any action not taken will be lost; the Host will not extend a round or give you a random peek or kill.
Common Voting Type: Timed Lynch - At the end of a certain amount of time, the player with the most votes is lynched.
Common Tie Breaker: LHLV - In the event of a tie, the player with the Longest Held Last Vote, or LHLV, is lynched. Basically, the player with the most votes just before the tie is lynched. If a player is tied with No Lynch, no player will be lynched regardless of LHLV.
Common Ghost Etiquette: RP Play Style - Once dead, players may post in the thread and join public IRC so long as they don't make game related posts or comments. They may not PM other players about the game or have private conversations on IRC. If you have data that you'd like to share, please, do so before your death. Dead Mafia/Wolf players are given a partial exception and are allowed to PM other Mafia/Wolves. All players are always free to talk with their Host in private IRC or PM.
Common Game Start: Hospitalization - Before the First Round starts, the Wolves/Mafia will choose one player to attack. That player will not be killed, but will be hospitalized and thus can’t vote in the first round.
Common R0 Peeks: Random Negative - Every player who can peek is given a random peek from all players who would return "No" or "Not X" other than the peeker.
Common Death Reveal: Full Reveal Upon Death- All players, when they die, will have their full role and alignment revealed immediately upon death, in additions to any items they had, locations they were in, when they died (in the case of temporal manipulation powers), and whether any loci were active.
Game length: Speedplay – The rounds will be 24h hours. No night phase included. 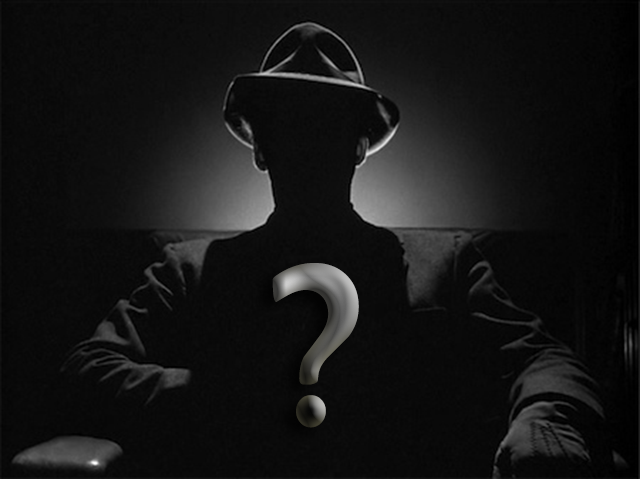 Godfather: Appears as ”Not suspicious” if checked by the Deputy.
Don: Can check a target every night for their full role.
Hitman: Can shoot 1 target, in addition to the regular nightkill, once during the game.
Counterfeiter: Capable of making the Deputy's results show the opposite of what they would otherwise show once during the game. Also affects the Godfather.
Goon (2): A Mafia member without any special abilities.

Vigilante: Able to shoot and kill two players during the game.
Deputy: Can check a target every night for a clue to their alignment. Possible outcome is suspicious (Mafia) or not suspicious (Town). Cannot detect the Godfather.
Officer: Gets promoted to Deputy once the Deputy dies.
Doctor: Can save a target every night, preventing them from dying. Saves will be made public.
Nurse: Gets promoted to Doctor once the Doctor dies.


Vanilla Villagers (13): Can participate in the lynch and communicate with the living players.

What you are not allowed to do:

(1) Afking: Once signing up, you have to read the game thread, make posts, vote people, use your abilities if you have such. Forgetting it once or twice is fine. But if you know you'll just sign up and then go afk, please don't sign up at all. As a CT, you don't join the ct team to stay afk in the gunroom either. People who do not make any posts in the topic for 2 rounds a row will be modkilled. Exception is if you tell me, in advance, that you have something that distracts you from the game for a few days.

(2) Quoting the host's private messages. You are only allowed to quote A) what I type in this topic and B) What I give permission to quote. In other words, I don't want you to quote my private messages to you, e.g. your role PM. It can be abused to prove a point and if you are found out doing so, you'll be modkilled.

Spoiler!
I haven't played this game before, but I wish to try. How do I get started? If you remember the TTT server (Trouble in Terrorist Town), it will help you a lot. This game is very similar to that one. Otherwise, this topic may help you: http://www.neondragon.net/viewtopic.php?f=179&t=16872

How do I join the game? By typing [In] (remember to bold it)
How many can play this game? While I don't usually say this, but the truth is: the more the merrier. But still, it shouldn't exceed 30. Not that we'll reach that many in the first place.
How will I be assigned my role? Through https://www.random.org/. There won't be any prejudices when it comes to experienced players.
When will I know my role? When I (the host) send you a PM (private message), telling you your role.
Where will this game be played? Right here, in this topic. You will make posts here and argue your points. But you are also allowed to communicate with other players elsewhere, like using steam, skype, meeting irl etc.
Who can I trust in this game? No one except me. Friend or foe, doesn't matter in WW. You can't trust anyone, since your greatest foe may be your teammate and your closest friend your enemy. The only one who you can trust is me, for the host is always neutral and objective. Anything you say, stays between you and me, and I'll answer the questions I can if you ask them.
How do I vote people? By typing [Vote X] with X being the person's name (remember to bold it or it won't count).
What if I have additional questions? Ask in the topic prior to the game start (don't ask after you have been handed your role), or ask someone who does not participate in the game, e.g. me.
[signups open]
Last edited by SiX on Sat Jul 02, 2016 8:50 am, edited 5 times in total.
Top

Hey Six, Thanks for hosting this game, was kinda busy the last couple of days.
[In]

I was going to sit this one out due to the fact that I donated most of the money and also offer myself to help out.

But what the hell. [In]
You try to give your love away because you cannot bear its radiance, but you cannot separate it from yourself. To understand your fellow humans, you must understand why you give them your love. You must realize that hate is but a crime-ridden subdivision of love. You must reclaim what you never lost. You must take leave of your sanity, and yet be fully responsible for your actions.
Heart-Break
Top

NumBle wrote: But what the hell. [In]