I kicked him yesterday for:
1. Started out freehitting when the ts were in gunroom during restricted freeday.
^In case he just came back the ts asked what day is it and others answered restricted freeday so he should've paid attention to that.
^^ I also told him "Why're you freehititng us, it's a restricted freeday?" trought mic.
He:
2. Ended up taking a he grenade and having it in throwing state. Due to that I and tomato (2 of the many who got freehit) had low hp and as he had it in throwing state waiting to get killed for some reason he ended up free nade-killing us two as I gave him a kick for.
Spoiler! 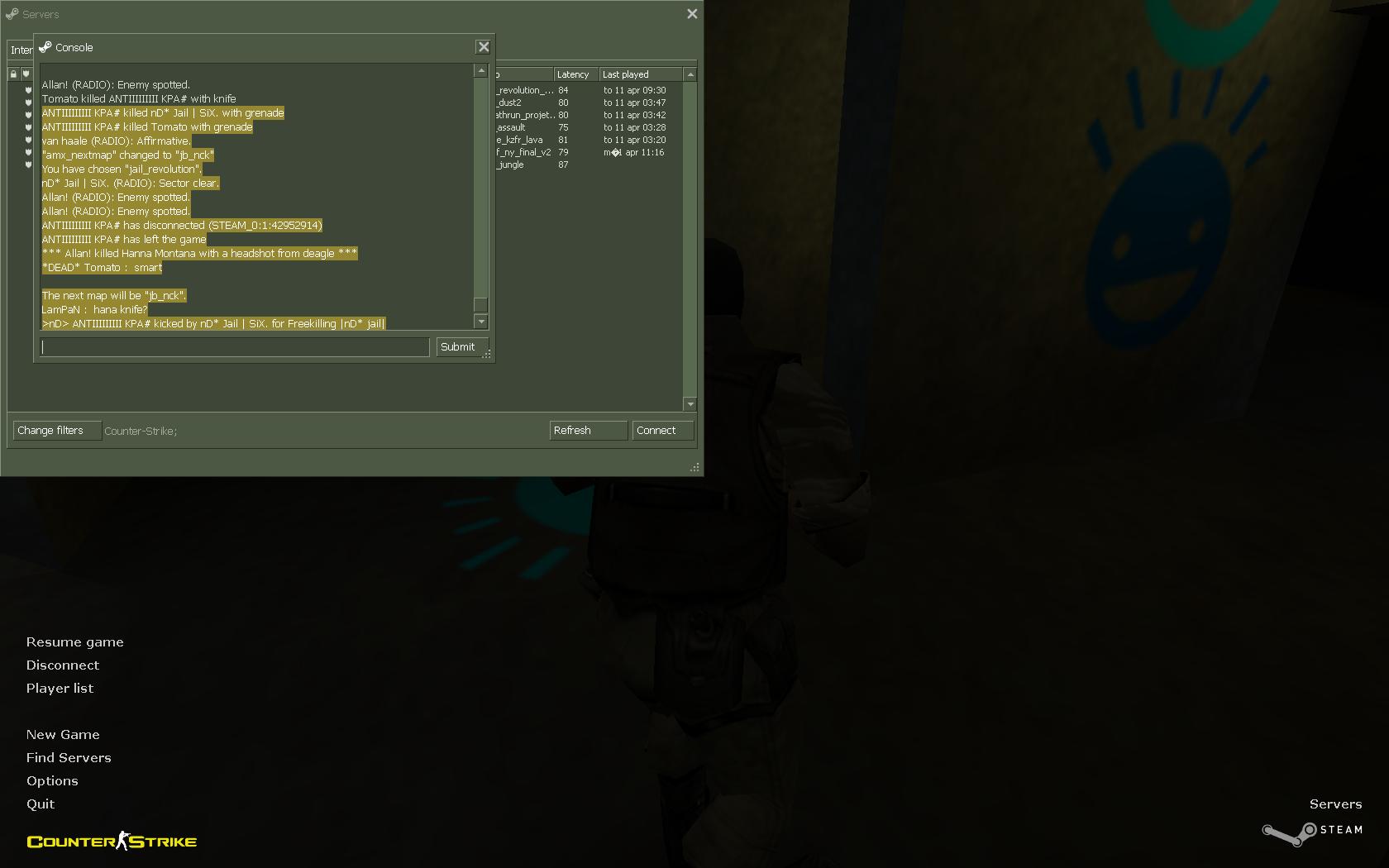 3. He came back later on at the next map and killed me for throwing a flashbang.
I warned him that he can't kill me for just throwing a flashbang like that but he insisted with spamming the chat "HE, HE, HE, HE NADES, I can kill you!"
I decided to leave it, warning him that next time would be a ct-ban for his case. 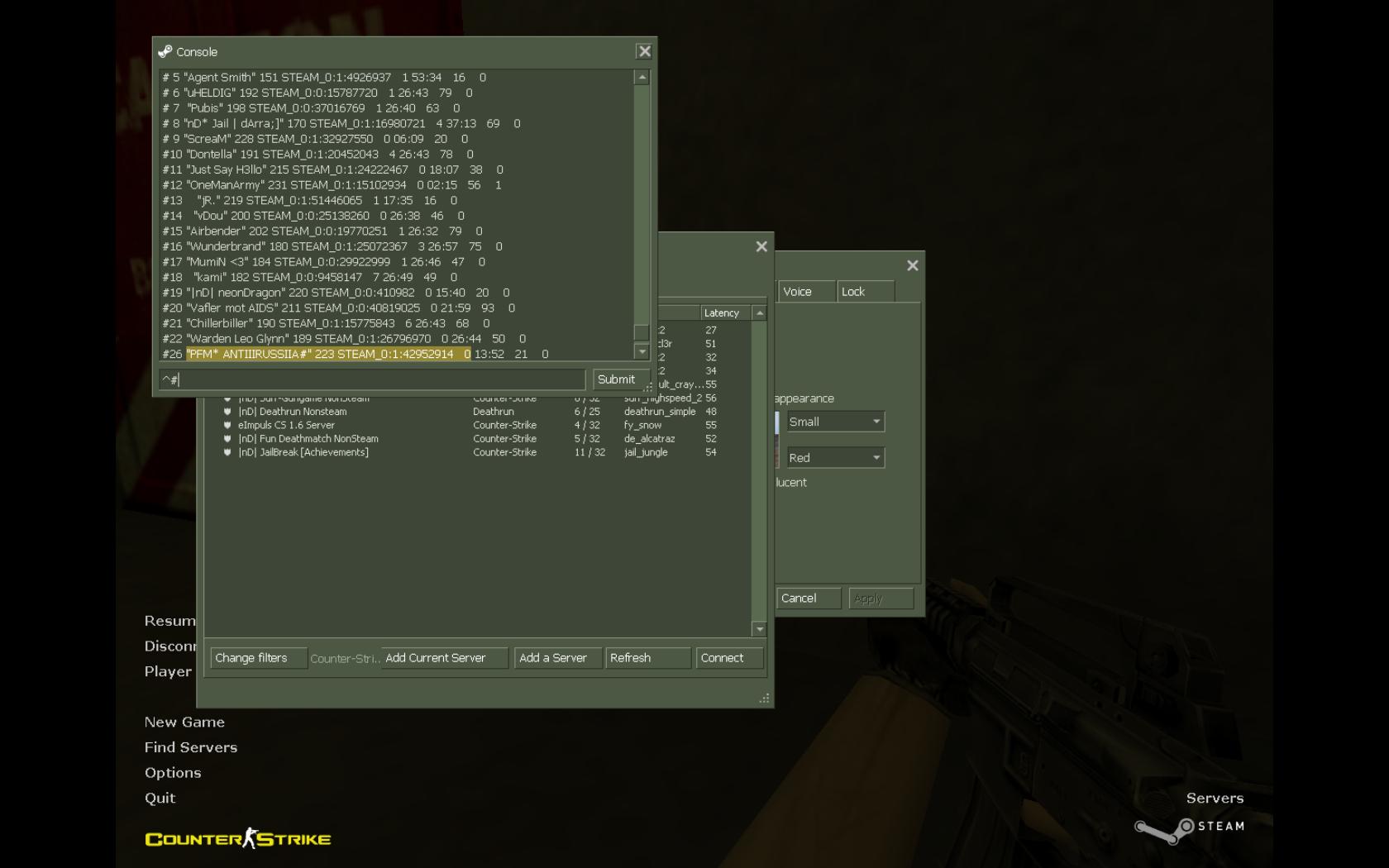 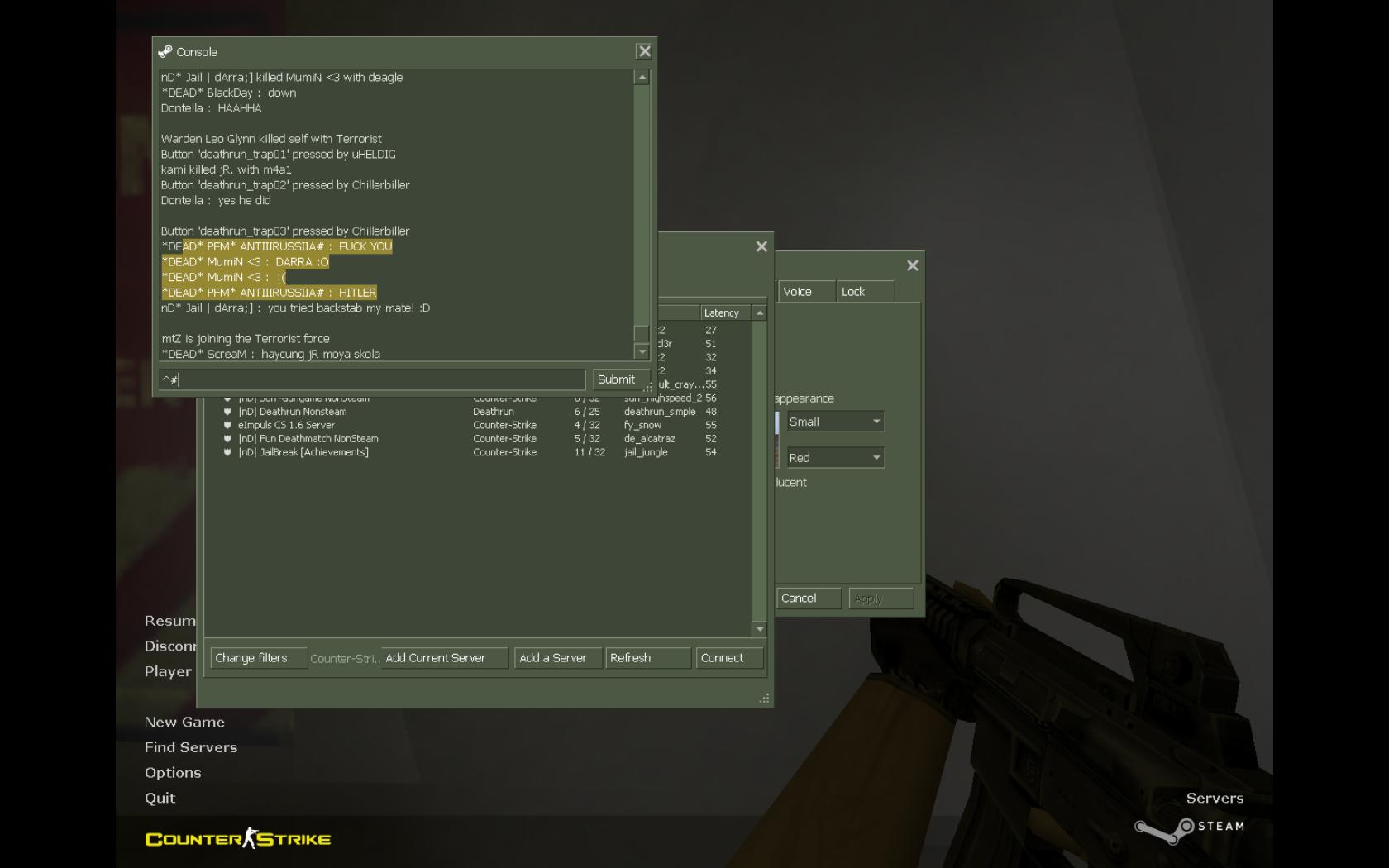 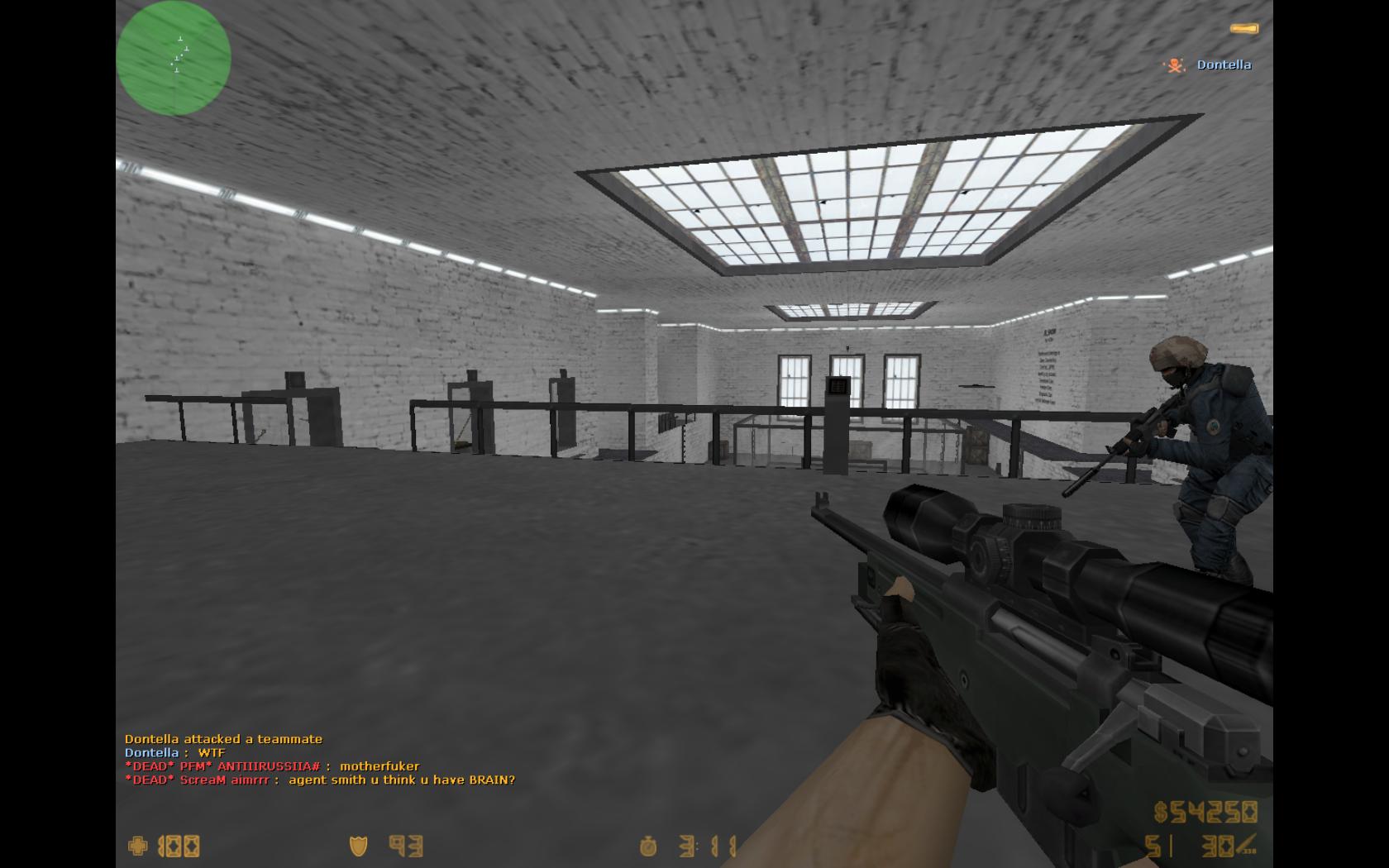 Note/advice:
Please use imgur or a better picture site for screenshots, in this case Steam ID, (I sometimes get that Steam community is unavailable)