Notice! .. Even though he thought it was a fun day, he should really listen to his commander before even doing anything. This day, it was a freeday.

On a funday, CT are allowed to kill ALL T's, irregardless if they actually have a gun. This is the consequence of having a fun day.

It was a freeday, but Smurf thought it was a funday, hence the freenade.
Top

Yeah, smurffi is my brother and he told me anything after someone reported him, and I was watching and listening his game.
Someone said its a funday, so he threw a nade and thats how someone started to say freekill/freenade and then smurffi quited because he was bored. He even asked me that if there was a funday would I throw a nade and ofc I said yes..
I believe that this report is gonna be declined. 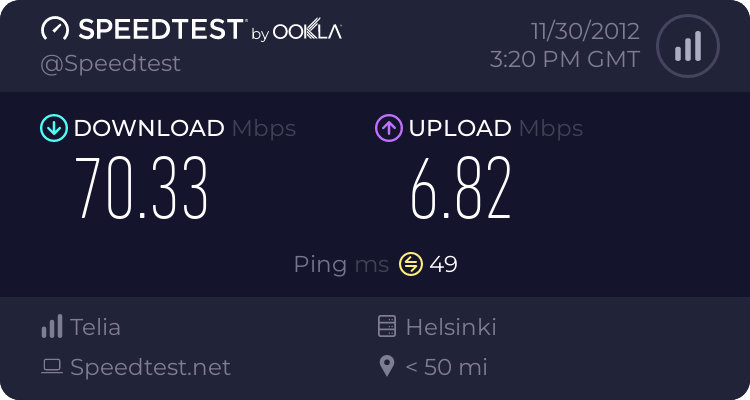 Thanks to Dangan for the epic Signature ;>
Marshal of the Air Forces BZk.
Top


The first screenie and the initial report was 5 freekills with a nade. I was willing to accept that it was an accident and let him off with a warning. Then I see that he naded 4 more guys on a different map. Now that's not an accident anymore.. It either on purpose or he's really not listening to the commander at all. Either way, this seems worthy of a short ban. If it indeed was an accident, I hope this will inspire him to pay more attention.