Removed deathrun_terrortrain, because cts can make use of shortcut that involves jumping down on the traintrack and skip parts of the map.

Heard from a few that they liked this map so I decided to remake it, previously I have tried to fix the issues with this map by just editing the entities but I was not successful so I've spend some time today to remake this map and fix some things. I'll add a download link to this map soon, probably under a different name until it has been tested on nD to ensure it will work.

So if an admin is checking this thread, feel free to contact me for a quick test.

Different locomotives since I had to completely redo them, hope it doesn't bother anyone too much.
Spoiler! 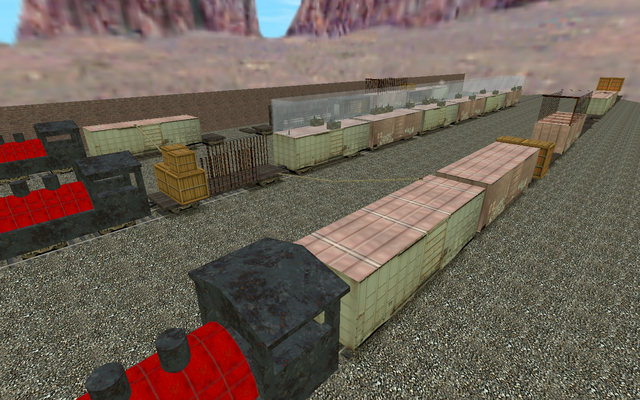 The ending part of the deathrun, previously you could skip all of these traps up until the very end, this is no longer possible due to invisible blocks.
Spoiler! 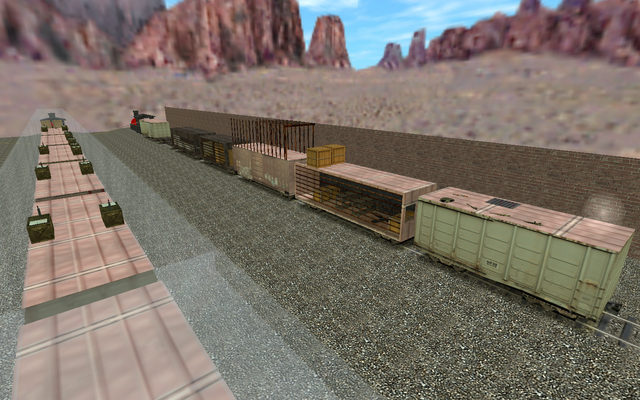 First part of the deathrun, nothing really changed.
Spoiler! 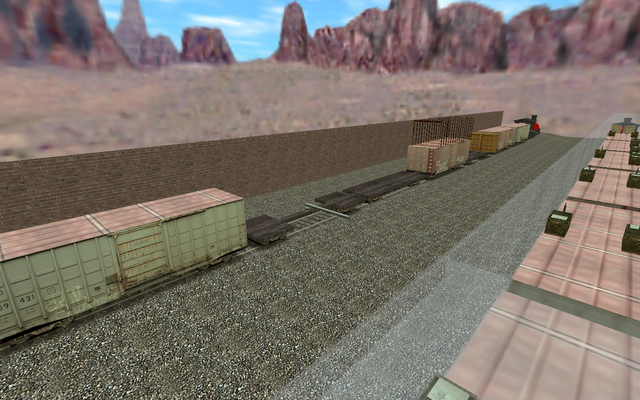 In the original Terrortrain the whole spawning area would get destroyed when you broke the first block, this was a nice change for an afk killer but it also meant that you are unable to respawn at all because the platform you would spawn on is destroyed, I changed this so the spawning area is a little bit different and in the images you can see that when they break the block, the last train cart getting destroyed, so if you are AFK you are now gonna get pushed down onto the tracks.
Spoiler! 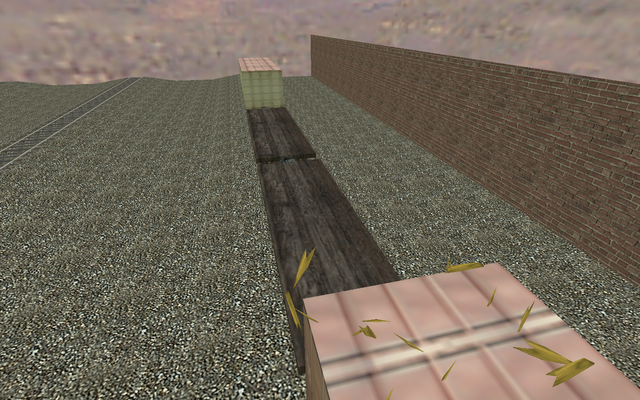 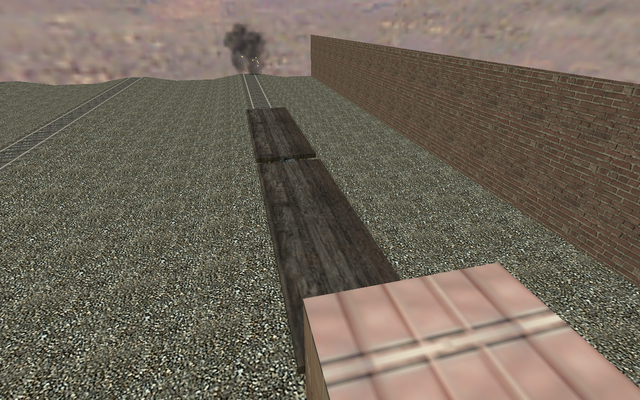 I also heard that you were able to jump out of the T area with help from gravity, I added a push so if you try to jump out you will get pushed back again, I hope this helps.

These users thanked the author KaKao for the post (total 2):
Voropoulo, Pukata

Yeah, that has probably to do with how the first trap kills, it's through "trigger_hurt", not the spikes themselves, I just copied from the original one, same settings, but as far as I know, if the round restarts while the damage is "on" I guess this can happen, trigger_hurt is kinda unreliable if u want it to turn on/off.

The spamming is there and I knew about it even before I started on this map, this is something that the original mapper decided to do, in fact I increased the cd to 4 seconds in stead of 3, doesn't do much and it does get spammed way to much as it is, so I will check it because it can't really be like that, even if it was like that on the old version. Would Love to hear any other inputs or suggestions.

So far there is:

- First trap, can spam way too much. Increase delay or limit it to 3 or so presses.
- Fix the trap at the middle train properly.
- Door at T spawn is solid for some reason (settings are correct, problem is exclusive to nD), fix.
- Make T's not being able to boost out.
- Haven't found how to properly get the T into the other train area without using noclip, might just add a button for CT to open it for them.