Facts noticed : Heavy Harassment for no real reason and racism (on first screen)

First picture : Him harassing Alii for talking in mic 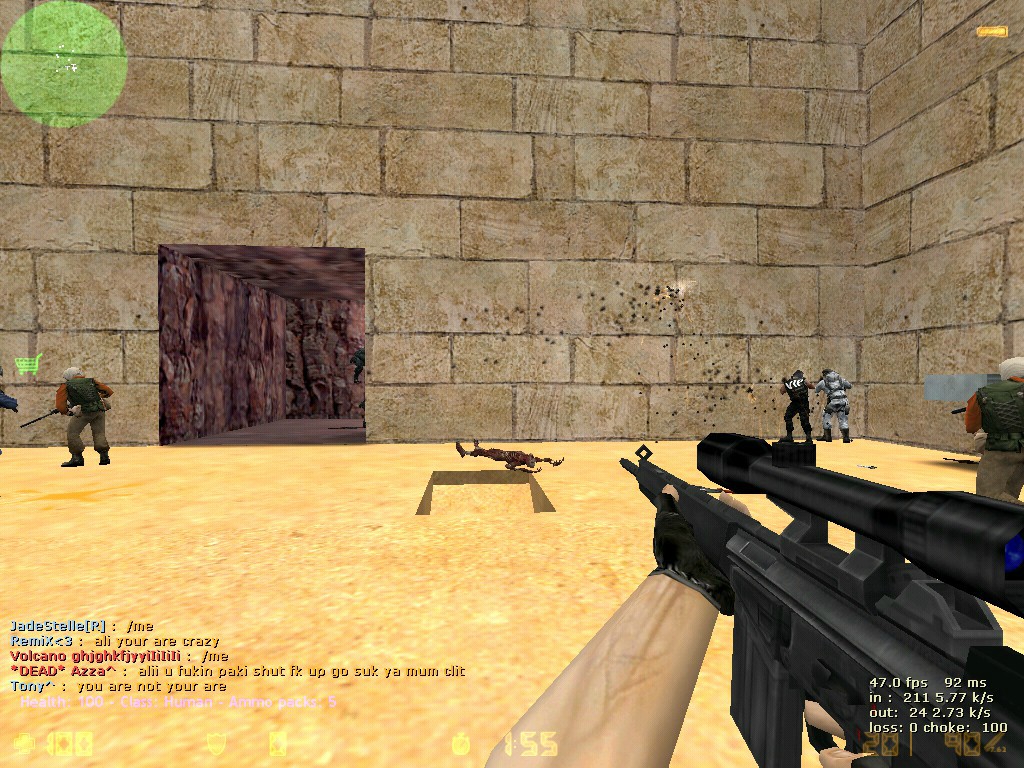 Second picture : Me telling him to behave 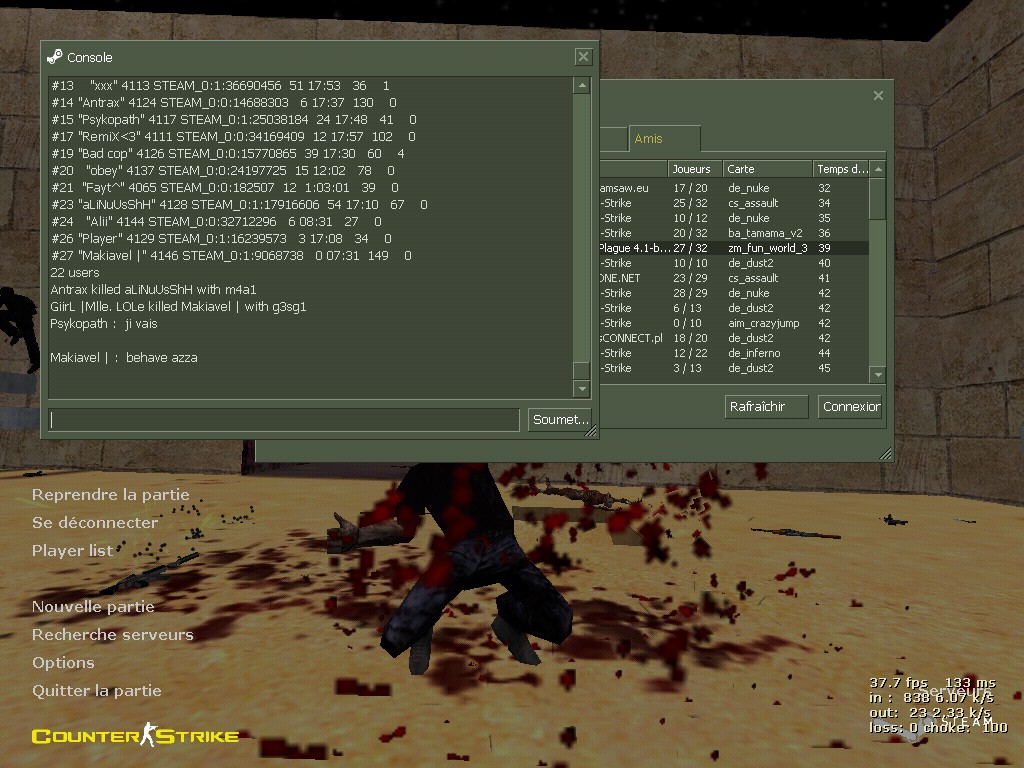 Third picture : Him talking about my mom after I told him to behave 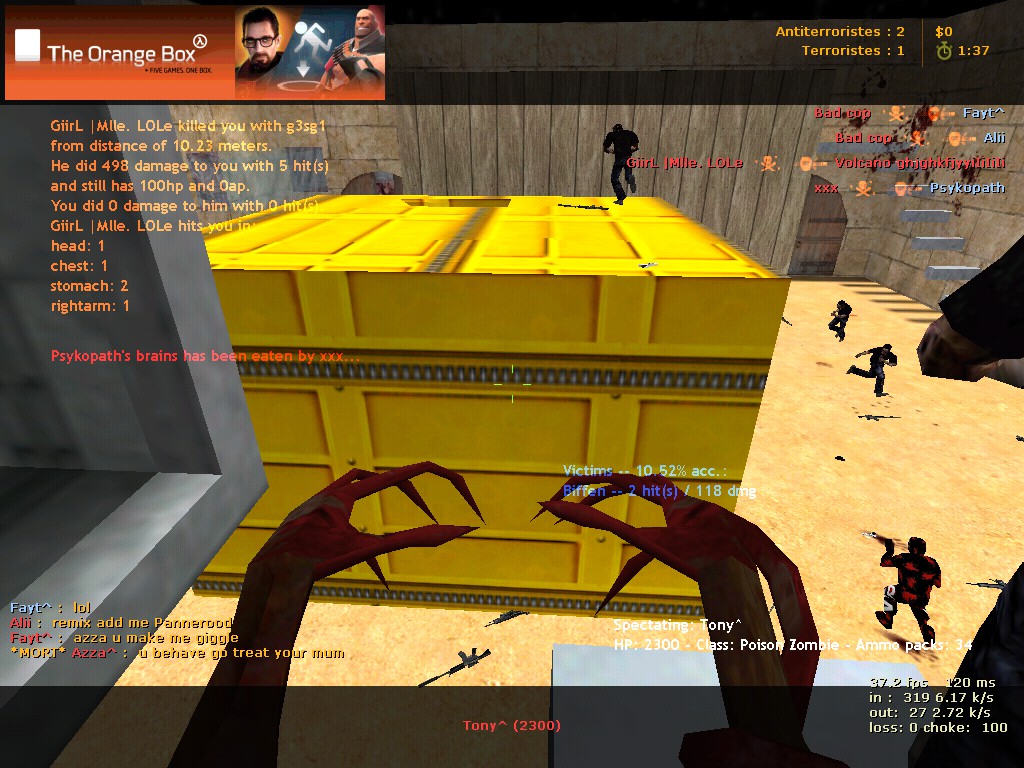 Fourth picture : Him harassing yet again.... 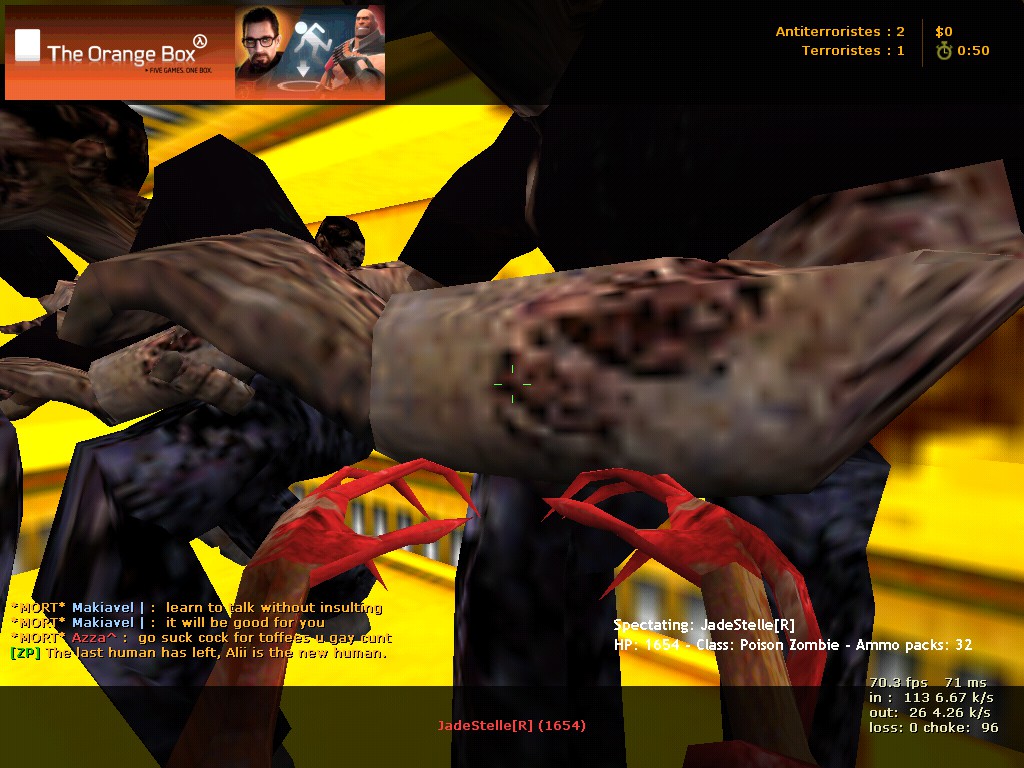 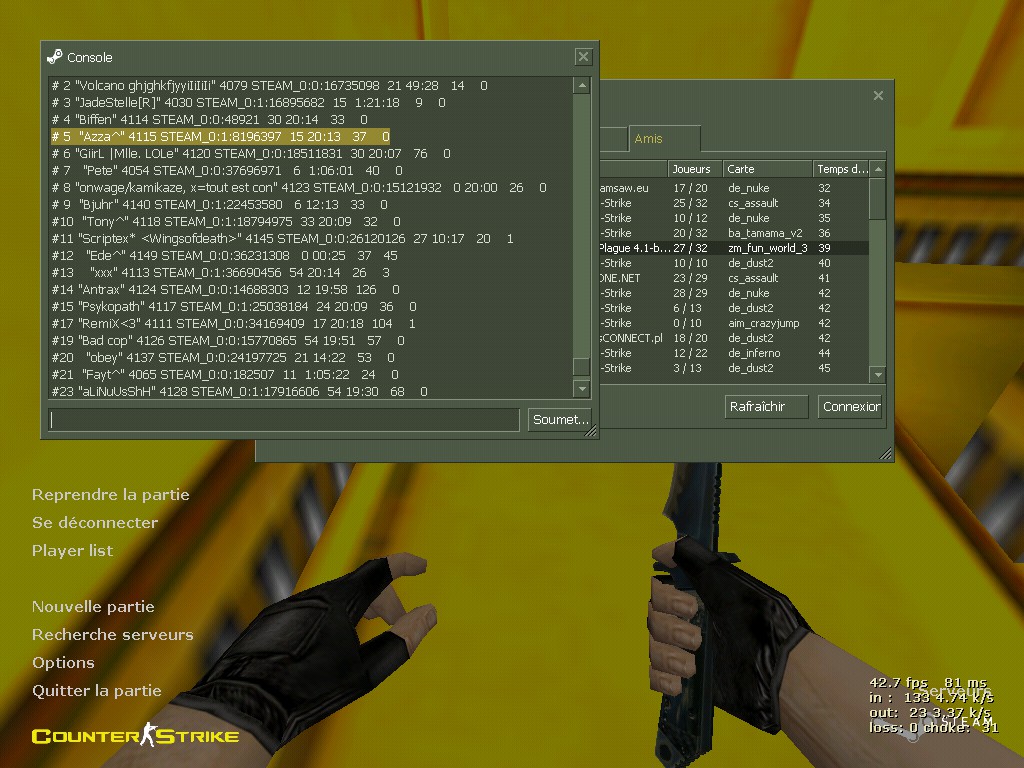 Sixth picture : He's saying he doesn't care about the servers and that there are a lot of others zombies server. I post this screen just to show he deserve a ban(a break).. 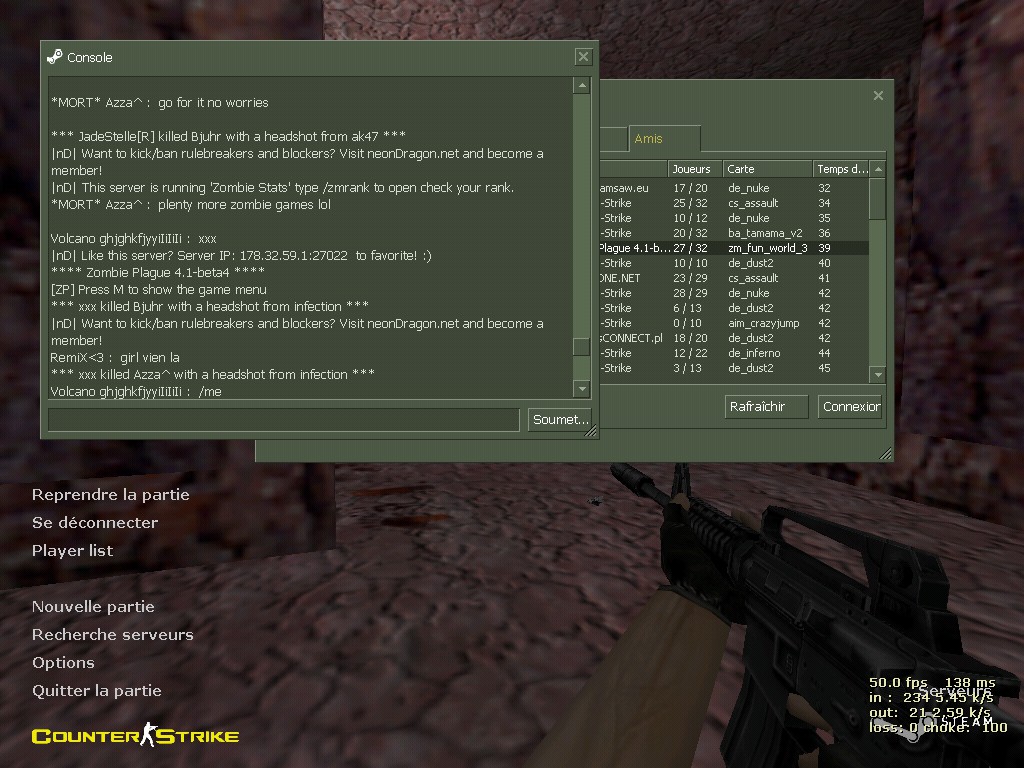 Played with this Azza guy today, he used m6 and told people to stfu about it afterwards. I dont have pics but you can check the chat log.
Top 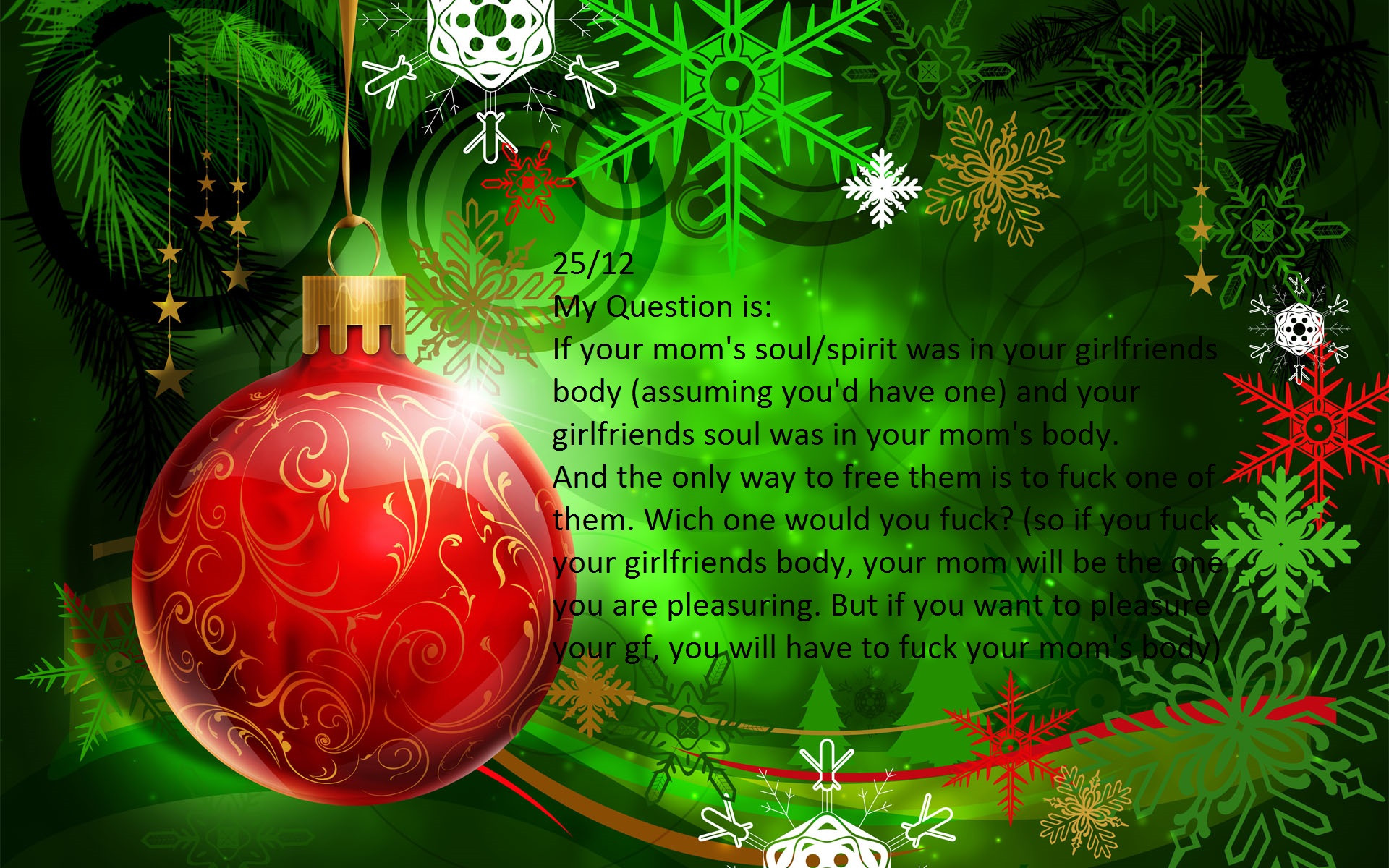