Queen's Revenge wrote:Hello dear zombie players, I bring you some suggestions that might make the server we all play in a funnier/better place. I made topics, if you wish to read the reason why, see the spoiler!

Refresh of the Toplist

I remember this from FA. Even tho some people might not like it, it gave purpose for people to play. Eventually a game can get boring, if we refresh the toplist then the interest might stick. When I was member there where a lot of regulars played less and less, this might actually keep the interest up.

Spoiler!
The toplist could be refreshed, no use in having the rank of people who don't even play anymore. Would be good for us to be fighting other current players, not old ones. There's the problem of other people complaining about losing their rank, I thought maybe I could write down the Top 50 in some sort of "Hall of Fame",and then toplist would be refreshed.
No opinion actually.

There is a lot of non steam players, somehow that might be unfair to them, but meh. Why not, I don'r really have an opinion besides that for this one.

OH GOD YES. I remember on FA, you could like have 250 at the most in the bank? You could withdraw these and put them in as well. It was magical <3

Spoiler!
VIPs used to have this but atm it seems broken, would be good for all of us to have our aps banked automatically since sometimes a VIP votemaps, server might crash or we just completely forget to type /bank put all and it's really frustating to lose our APs.
Tbh, if you forget to type /bank its kind of your loss... thinking it might get to easy with ammo saved up, this could be the balance.

This could bring some real fun to the server. I thought of some personalized ones, since human RTD can't lead to suicide because we wouldn't be able to respawn as zombie after. I know usually there isn't rtd for zombies, but in case you guys think of it, or admins want to make it that way, I added some options for it too, although if this is added it will probably be for humans only.

I'll name them and post a link, if you don't want to open the link to see how it is, just see the spoiler! There's only 4 skins that can be replaced (CS VIP, Rambo, Ritsuka and Billy from Saw). Personally I think they should be replaced, but your opinion might be for them to stay and that's totally acceptable! If not, I selected some skins which imo aren't that bad and you're free to "vote" on your favourites

I don't have a opinion about this. 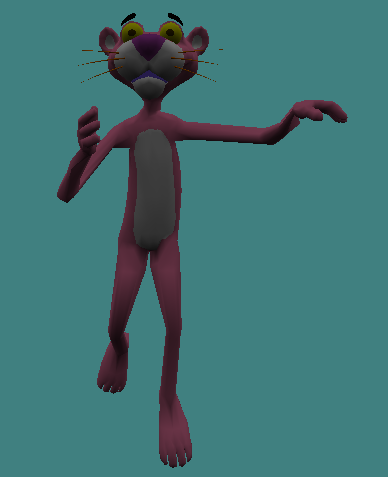 • Captain America (the pack has more than Captain America, but I think that one would be more fit for zombie, save the world right?!) - http://gamebanana.com/skins/125764
Spoiler!

If you could share your opinion, it would be very much appreciated! I'll soon submit some map suggestions that might replace the maps that the majority of people complain about. Feel free to also suggest maps or pm me for ideas for new maps, since new maps are being made.

Thank you for reading!

Queen, you are awesome!

EDIT: I have no clue what happen here with the quotes, but I'm way to lazy to fix it.
Top

zaki4116 wrote:agree with all what you said but models no.
because the main reason is fps drop (game will crash for players who got bad pcs)