Its positive now. When I came back from my 3 years hiatus I was only getting matched with plats (guess the game remembered my old mmr from season 3?) and I had no idea what I was doing lul
You must take this statement at face value because every statement I make is inherently correct.

dirty teemo main go back to your cave

<3
To be humble to superiors is duty, to equals is courtesy, to inferiors is nobility.

Mystic wrote:havent played in ages. can some1 tell me if Riven and assassins in general are strong again? mainly curious about riven though, might re-install again.

She isn't that strong right now so if you play against good opponents you can't pick her with the expectations to win.

However, does she get a little ahead (which is usually the hard part) she stomps in trades. So she'll work in low elo that doesn't know how to get to her, and once she's fed she's super strong unless the enemy has a strong teamfight comp where they don't let you get to their carries. So still pretty good against certain champions in the laning phase, teamfights less so.

Assassins are all gonna get reworked in the next preseason, so might wanna check surrender @ 20 and other pages for updates on what they plan to do with all assassins very soon.
To be humble to superiors is duty, to equals is courtesy, to inferiors is nobility.

Mystic wrote:havent played in ages. can some1 tell me if Riven and assassins in general are strong again? mainly curious about riven though, might re-install again.

Riven :
Riven is crazy strong in yolo queue especially at low elo. Getting through pre-6 is the hardest part in the harder matchups (max shield if needed), but if they're retarded you can usually all in lvl 6 even under enemy turret and snowball from that point. Once you're ahead push your lead further by keep diving their top laner and in the late game split push. If the enemy team splits up you can usually 1v2 maybe even 1v3 if you get really ahead. Shit Rivens starts roaming wasting their gold and xp lead and lets the enemy top laner get a breath of air and a chance to catch up. I think roaming in general is only really useful as a top laner if you have the top laner forced under the turret and you can't dive him or if you have a really good teleport opportunity.

Assassins :
Wave clear champs (Viktor, Anivia, Syndra, Malz, Cassio, Lissandra, TF, Vlad) are more in meta than assassins in mid lane atm. Zed works if you don't get countered. Bruiser Yasuo has a ridiculous win rate % at top lane.
You must take this statement at face value because every statement I make is inherently correct. Lux, Ashe, Ezrael, Ziggs or Draven lol
Everything in this world is either a potato or not a potato
Top

I honestly can't stop laughin at this 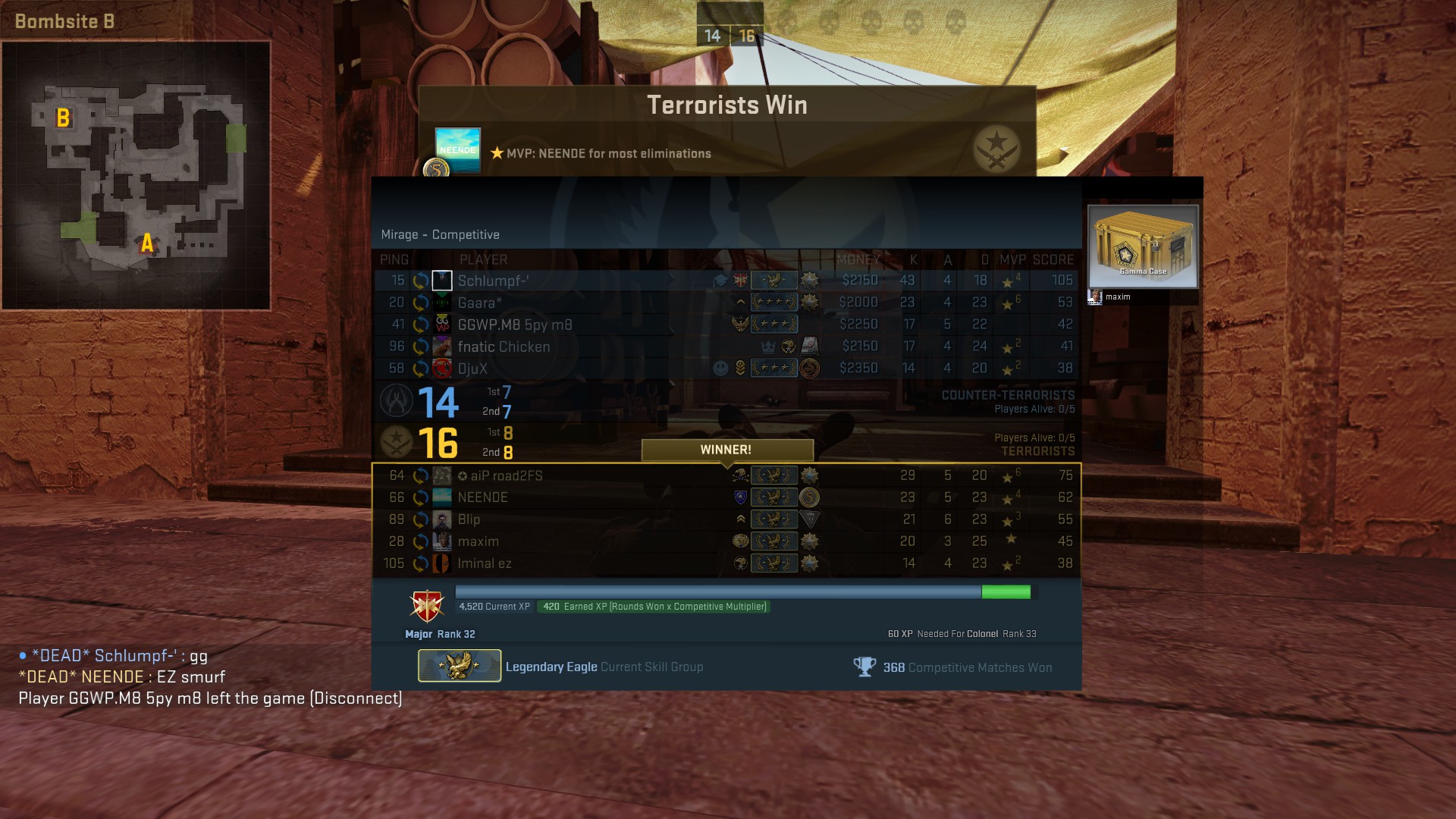 wrong section m8
You must take this statement at face value because every statement I make is inherently correct. 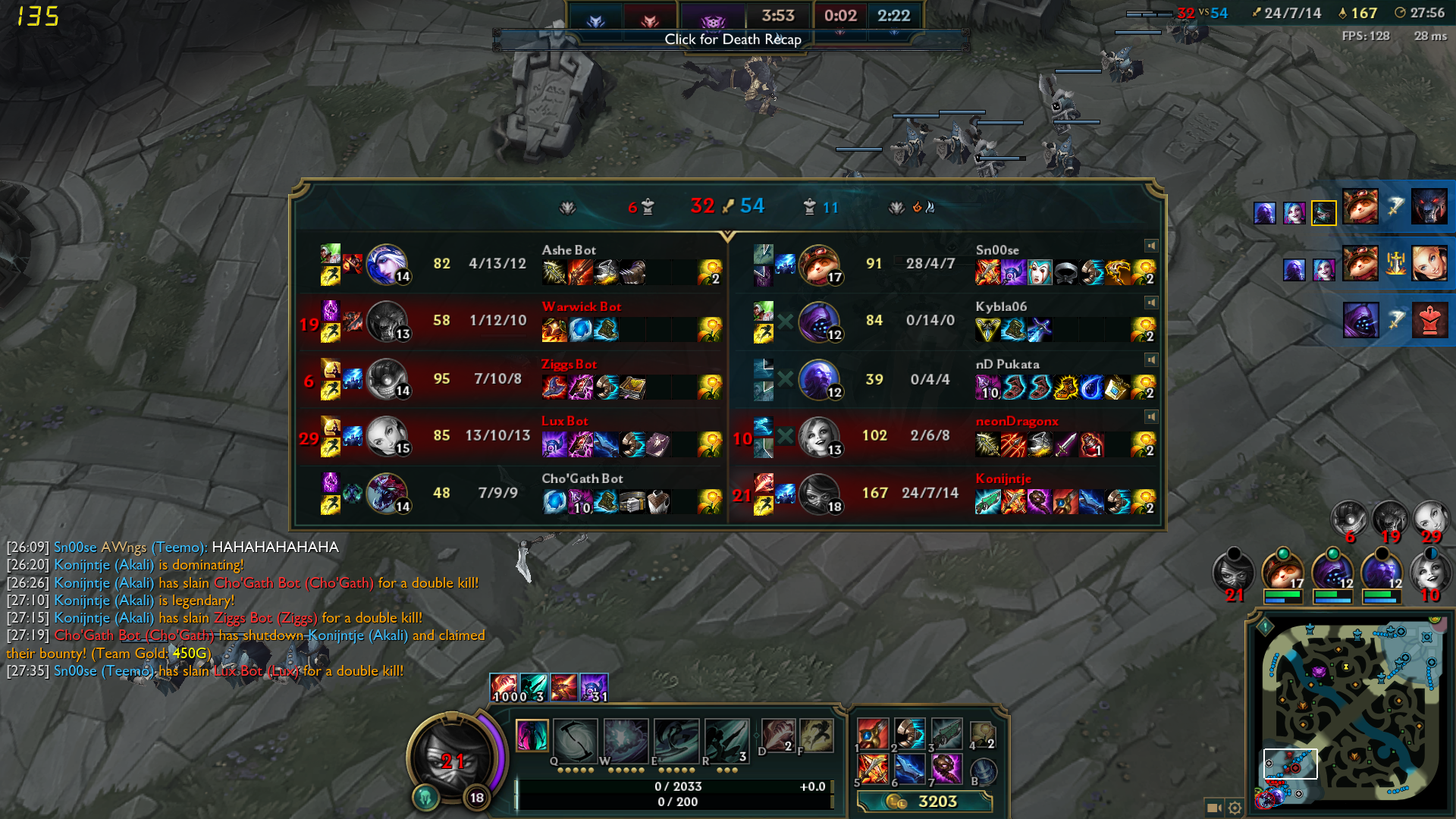 How to build Ryze - Brought to you by Pukata

aint nothing wrong with teemos build doe, qss vs lux, ww and ashe is a must, vampiric scepter into one of ap teemos core items hextech gunblade gg
:=)
some people make it rain…. but im so chill i make it snow.
Top
Post Reply
1366 posts

Return to “League of Legends”